According to market intelligence specialist AWA, the pressure-sensitive release liner by-products in the European market are 688,000 tonnes or 10,228 million square meters in 2021. Due to this, we end up with materials that are of excellent quality but are regarded as waste because they have no purpose. There is, however, an effort to address this challenge. 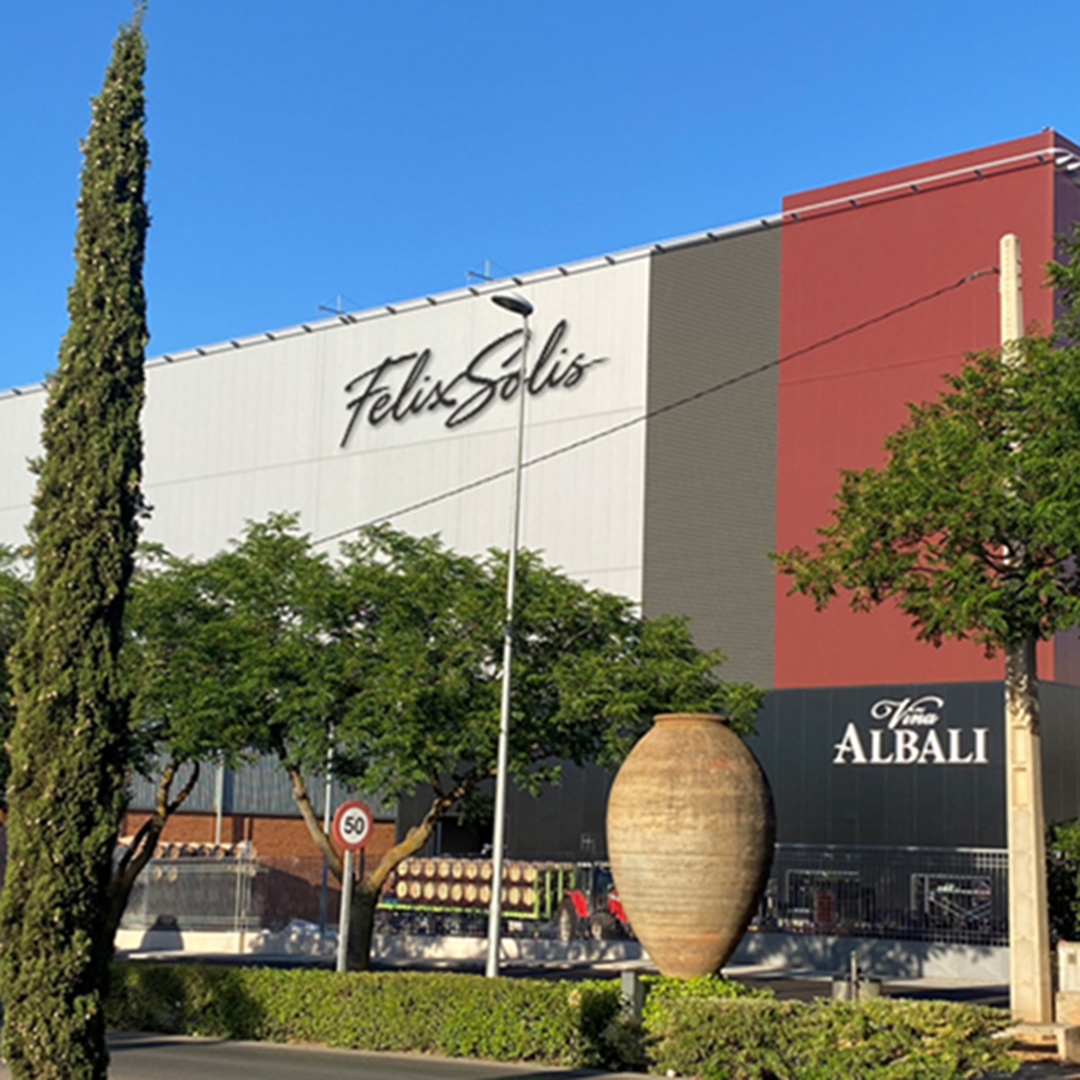 As part of our commitment to establish a circular economy, our AD Circular program aims to recycle used PET and paper liners in a variety of countries across Europe. Through the collection of label liners and the work of trusted recycling partners to handle the rest, businesses can contribute to creating a circular economy where nothing goes to waste.

We talked to Gerardo Alonso, Director of Marketing at Felix Solís Avantis, to find out how joining the AD Circular program has enabled the business to take a positive step toward reaching its sustainability goals. He discusses how the winery seeks to create a better future through environmentally friendly practices and how AD Circular complements these initiatives.

M_use: What was the motivation behind your decision to subscribe to the AD Circular program?

Gerardo Alonso: At Felix Solís Avantis, we recognize our responsibilities as one of the largest companies in the sector that produces wines from different Denominations of Origin in Spain. In line with our corporate philosophy, we strive to avoid polluting processes, conserve resources, and respect and protect biodiversity and ecosystems. Thus, AD Circular complements our environmental goals very well, particularly in a key area like packaging. With a production volume of over 300 million bottles, this is an integral element in advancing our corporate goals and promoting sustainable practices. 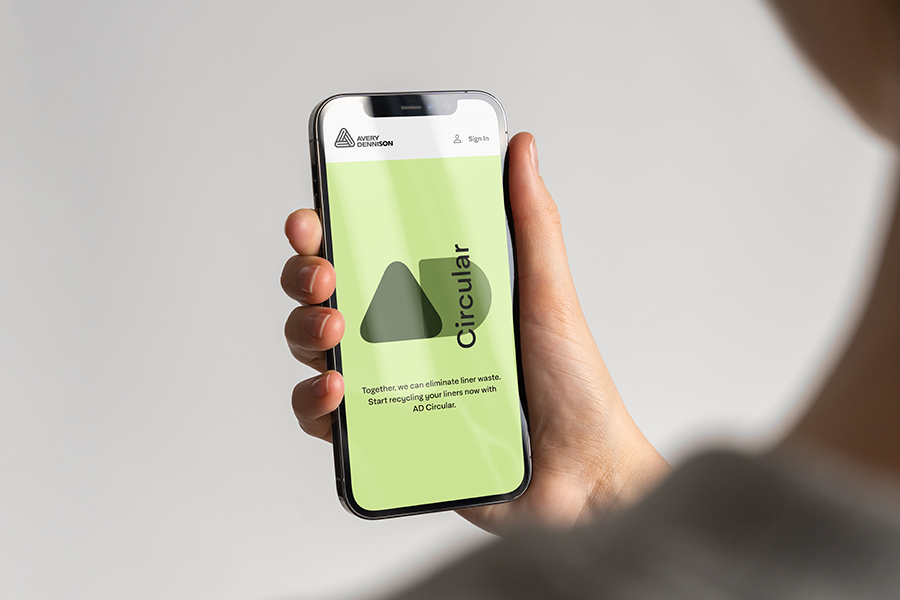 M_use: Avery Dennison speaks openly about its commitment to creating a circular economy and initiatives like AD Circular demonstrate that it's not only important to help create a healthier planet, but also by enabling others to do the same. Why is it important for businesses like yours to adopt such a mindset and approach?

Gerardo Alonso: We are particularly pleased with this program since these types of projects are much better achieved through an integrated approach and a better understanding of the supply chain. It goes without saying that the search for efficiency affects not only one part of the chain, but the entire chain, thereby making everyone aware that the objective is the same, whether they are small, medium, or large businesses.

The achievement of these circular objectives will be difficult without the participation of all links in the chain, which is why we believe initiatives such as AD Circular are especially relevant and vital.

M_use: Can you talk about your company approach to sustainability on a broader level? What does your company do to build a better future besides AD Circular?

Gerardo Alonso: Our environmental commitments are based on three axes: reducing our carbon footprint, improving energy efficiency, and committing to renewable energy.

As part of this plan, Félix Solís Avantis began calculating the carbon footprint associated with the activities of two of its wineries (Valdepeñas and La Puebla de Almoradiel), as well as other related production sites. The carbon footprint calculation method was developed by a specialized company and complies with the principles described in the GHG Protocol (Greenhouse Gas Protocol). Based on these calculations, it was determined that the consumption of electricity primarily causes the emissions, and to a lesser extent, natural gas used in the warehouses and diesel used by the warehouse and farm vehicles.

Thus, we have already started using energies of renewable origin (GdO) and "green electricity”, which has considerably reduced the emissions associated with our electricity consumption.

Félix Solís Avantis intends to include photovoltaic solar self-consumption facilities as part of its medium-term strategy. The company will also develop a roadmap to reduce its transport carbon footprint and a guide of sustainable requirements for suppliers and other associated companies as part of its environmental plan.

With all these changes, we aim to become the benchmark winery for sustainability. For this reason, we've also implemented technologies and machine improvements that reduce energy consumption and water use.

Our new barrel warehouse has been designed to be self-sufficient, generating its own energy and sending the surplus to the rest of the winery. Additionally, the weight of glass bottles has been reduced. For example, this action was carried out in more than 13 million units in 2020, saving 788 tons of glass. Finally, and of crucial importance, complex cardboard packaging with 100% FSC certification has been partially implemented. 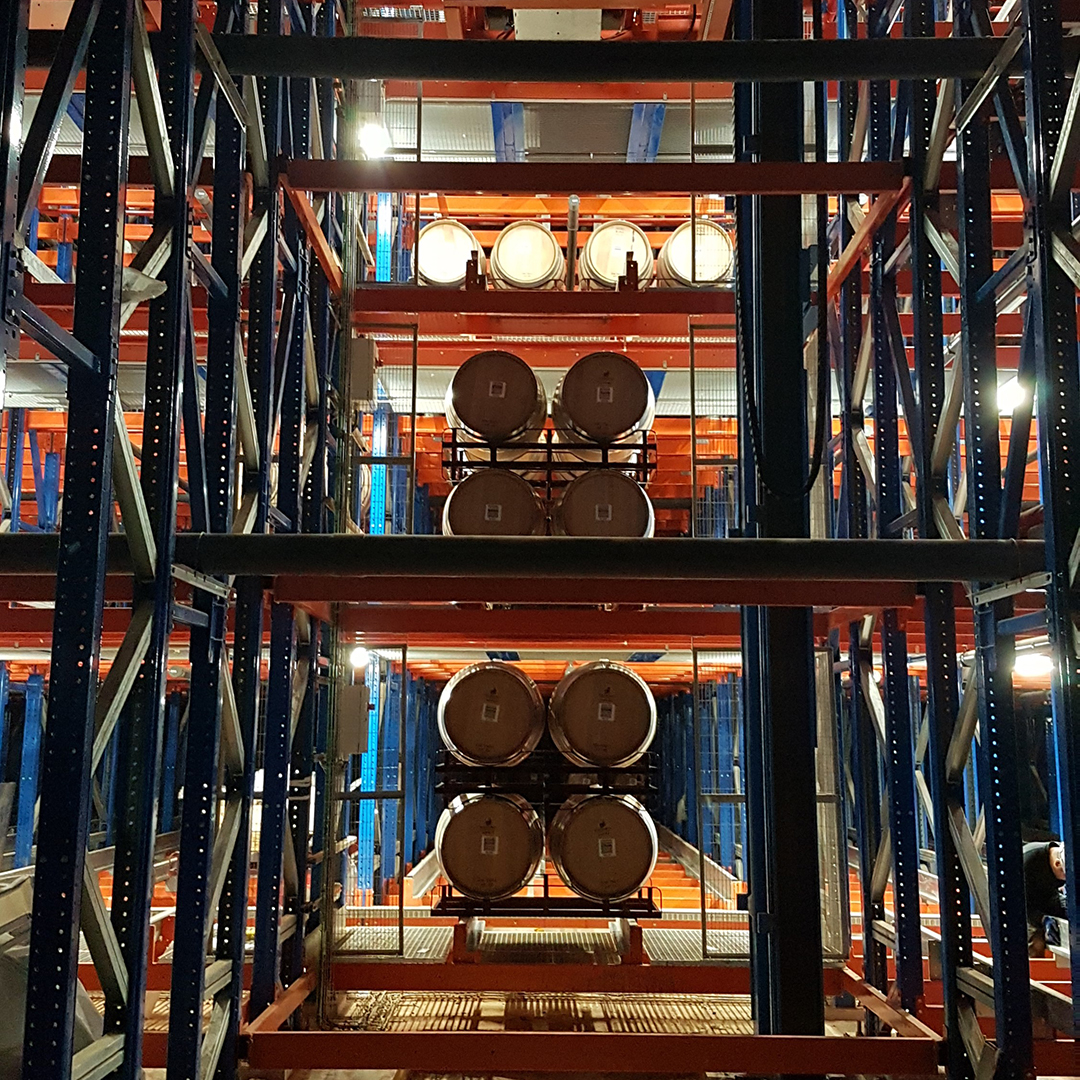 M_use: You can track how much waste you have recycled by using the AD Circular program, making it easy to assess your environmental impact. How critical is it for a company like yours to track and measure this and integrate it into your overall ESG (Environmental, Social, and Governance) objectives?

Gerardo Alonso: Keeping track of progress is very important since we need to measure the scope and contribution of each component to the global objectives and describe how each one of them contributes to the overall scheme. Assessing, correcting, and optimizing new formulas is very important in order to meet the plans that have been developed.

As an exporter, we also need to be able to share these achievements with our global partners and stakeholders, who undoubtedly appreciate these plans and processes.

M_use: Why is it so important that brands not only commit to sustainability as a pillar value of their mission, but also promote their investments and efforts towards a better world? Do you think that brands' commitment to sustainability can contribute to engaging the consumers' driving more sustainable buying behaviors?

Gerardo Alonso: It is undoubtedly crucial for a global brand such as Félix Solís Avantis to stay ahead and consider the market's and consumers' needs.

There is a great demand for information about environmental issues, and consumers are becoming more aware of the importance of this every day and expect to see their favorite brands taking action in this regard. For this reason, our marketing and communication departments continuously work on disseminating these news through our websites, social networks, etc. Whether it is a short-term, medium-term, or long-term advance, all our followers can access these updates.

If you wish to learn more about the AD Circular program and how it could potentially help you recycle used paper and filmic label liners, click here. 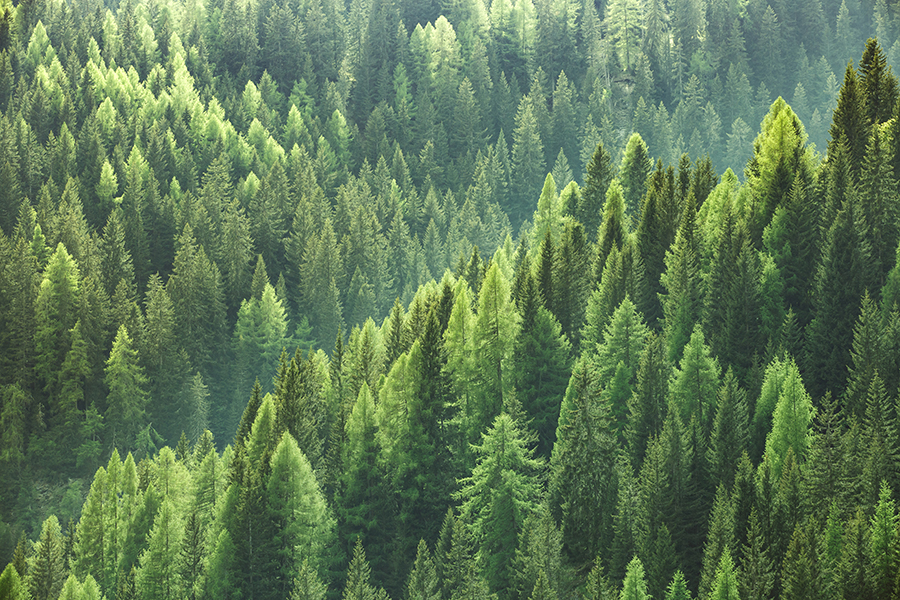 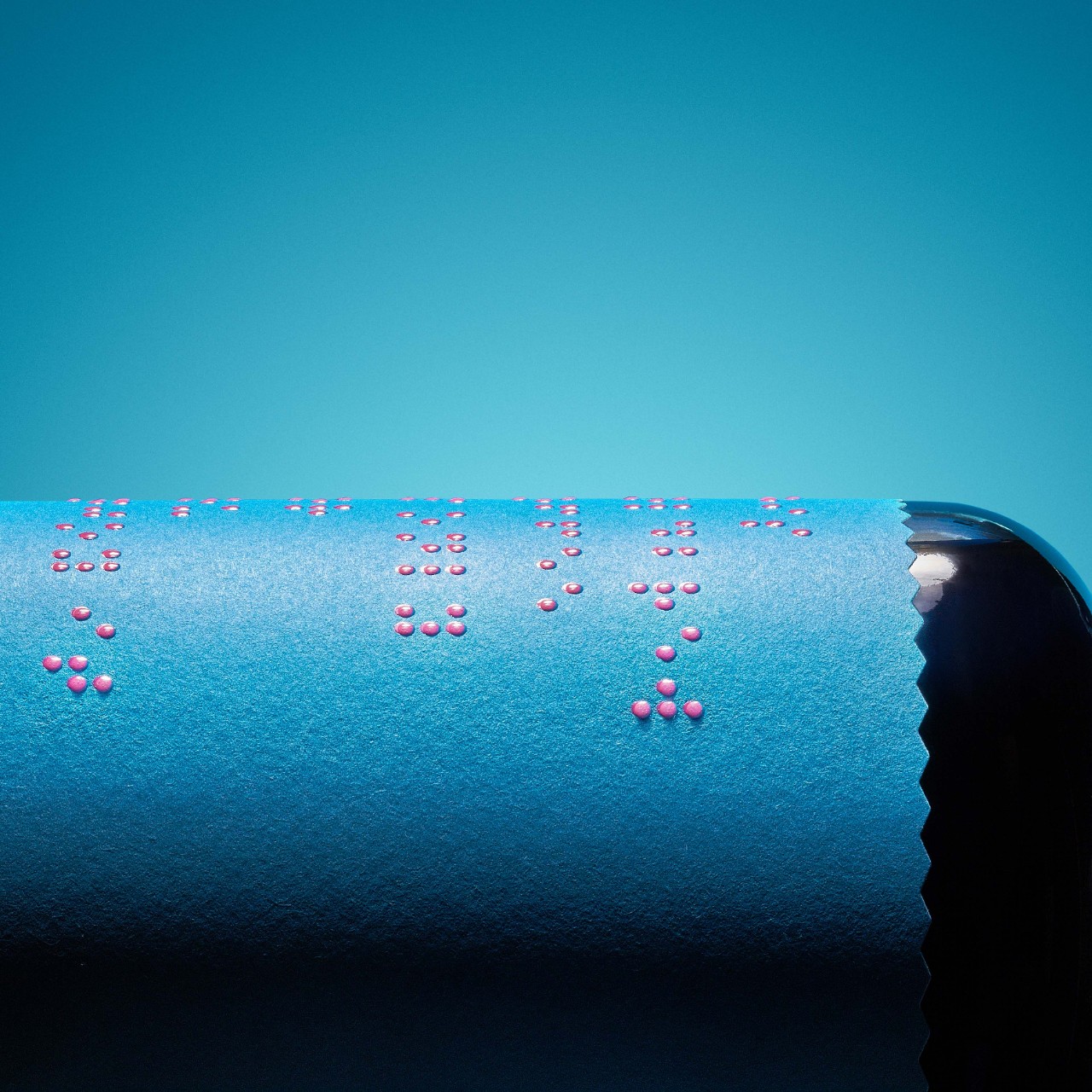